Over the next four years as a member of PSHIC, the district received large surpluses, low renewals and gained control over their healthcare.

In June of 2017 the District provided late notice of their intent to leave the cooperative, citing their ability to purchase a less costly stop loss policy outside of PSHIC. As was discussed with the District, this cheaper insurance policy was due to less coverage and risk protection than the District received from PSHIC. Regardless, the District terminated their membership in PSHIC.

Over the next two years the District had several large claimants and received lasers from their new stop loss carrier. The lesser coverage led to increased overall costs to the District. There were not only no savings achieved by leaving PSHIC but it was more costly overall.

With a change of leadership at the District and a new broker relationship, the District again looked towards PSHIC to provide safety and stability and to enable it to gain control over its healthcare spending asking if PSHIC would accept them back.

The District rejoined PSHIC in 2019. The program, once again, providing the safety, stability and savings that protected them in their early experience with the program. As we often try and educate our partners and member groups, chasing rates is a dangerous gamble to take with your employee health and prescription benefits. While our administrative and program fees are some of the lowest in the market, we pride ourselves on appropriate pricing for the long-term. 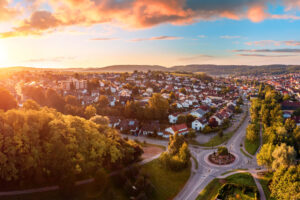 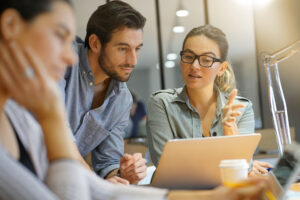